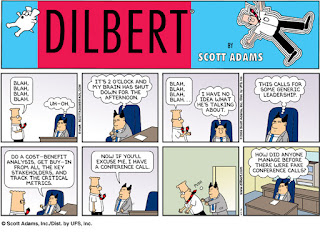 Who is the leader? What does it mean? Isn’t it quite obvious that the one on the leading position is the “leader”. Is it obvious? Really!!!!!! I doubt.
This doubt resurfaced again while watching the recently released Bollywood movie Raajneeti. The movie is based on platform of politics. But the one sentence, which initiated this entry is ,”Inki leadership mein hum yeh chunaav ladenge”. In english, “We will fight this election in her leadership”. This sentence comes almost at the end when the political party has lost almost all their main leaders. Then Indu Pratap is nominated as the “leader”of the party. This helped them to have a favorable face in the public. But, the question is, “Is she the true leader?”.
It was quite obvious that Indu Pratap had no idea about politics. Not just the party members, but in general public should also be aware of this. But this is the beauty of political mind. Despite the awareness that truth is known to everyone, a politician is still able to exploit the crowd. But this is not done by the named leader “Indu Pratap”. This is the mind of “mama ji” Brij Gopal or “Samar Pratap”. They are main minds behind the whole party and its decisions. Why is that then the public cannot accept these guys are representatives of the party publicly as well? In any case everyone knows who is working in the background. There is something with the human mind which does not let them accept few things in a straightforward manner. Humans always prefer few things to be little more complex, little more complicated.
Is it the fear to face the truth directly?
Is it the awareness, that once in open there is no way to blame others?
Or is the reluctance to accept the responsibility? 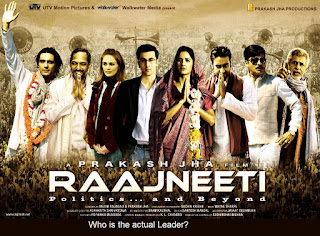 This situation in Raajneeti is also quite similar to Mahabharta. Who was the leader of the war? Pandavas or Kauravas? Probably  Pandavas and Kauravas were the leaders of their own teams, but the tag of “Leader of the war” could easily be assigned to Krishna in my opinion.
This situation has not just erupted out of economic crisis or growing population, it has always been there since ages. But what to do? Anyone wants to replace them? If anyone comes once in a while, he is overtaken by the collective politics of the rest of the group.
More often the leader may not be the right guy or the right guy cannot be a leader. It is strange situation, which keeps the human species moving places, fighting, struggling, abusing, killing, growing and somehow surviving.
Ask yourself again, “Am I a leader? ” and see if you like the answer.
Love
Arundeep Singh
PS: Dilbert strips source is http://www.dilbert.com/.

Thursday’s with Lucy – taxman is bad