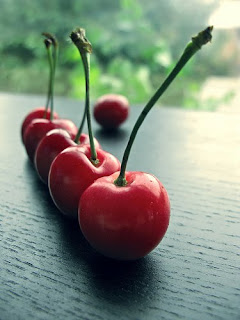 I was going to Europa Park with few of my friends few weeks back. To pass the time the talks started as usual. The talk then suddenly slipped into the Indians and Europeans comparisons. Well one of the common talks though. Surely, we did talk about all the things that wrong in India and Indians and what is good in the western countries. Well surely there was an effort to defend the Indian and its culture with some defence work as well. The way the common talks ends about World politician, Americans invading the world, talks of east and west, which is the superior economy, which is the better religion, in the same way our talk also came to end. But this time I became aware of one new idea, which never hit me before in all such previous conversations.

India is known for its cultural and society bonding and ethical values. The integration and caring gesture toward others. This is one thing which has always been used against the western’s culture where everyone is individual. Indian’s are proud of their culture, its social network, its various religions and its practices. But how many times those society rules are followed with smile on faces? Don’t you think almost all; or should I take the liberty to say all; those rules are followed just because of some pressure?
Isn’t it true that most of the people are doing most of the things not because they want to do it, but because some external pressure. The pressure of society, the pressure of ” what others would say?”, will others be happy with our decisions, what would the pundits say? And so on. It is hardly because a person really wants to do it, he really love it to do. It never happen so.

Are Indians really society bound? Do they really think about others, in positive or constructive way? I do not think so. Just observe it at a traffic light, in theatre, in market, at railway station, in a festival crowd, at parking lot, just on the road, in locality anywhere. No one would 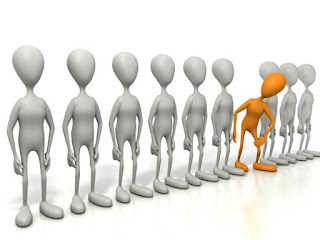 give way to others or follow lanes, just to be on front. At a railway station to be a stampede to enter the compartment. In locality, people will only care to clean their house and throw it in the street. If they go to a tourist place, they love to throw the litter everywhere. At every level this is the same. But still when one has to save his ass, he will blame it on society or community. Or they will use these terminologies to avoid any decision or to take any responsibility.

On the contrary, western world or should I say non-Indian world, on the outlook is more individualistic, but in common daily acts they care about others. People will give way for elders, for pedestrians. Ever imagined, why in India only individual games are better!!. The player always choose individual games first. If not then go for team game. Cricket is one exception, but even there for how long India has been struggling to play as a team!!! India has the best individual players in its cricket team, but not the best team.

Similarly there are other things where Indians actually act as Individuals under the cover of society or community. Surely each has its own ups and downs, but it would be good if people really do what they believe in, rather than just pretending to believe it.

The day I realise it, I could not stop laughing. I kept on laughing by revisiting many such things we do.

You may concur with this idea or may be not. Whatever you believe in, I will suggest just try to imagine or revisit such incidents in your life. You may find it funny enough to laugh aloud.

Arundeep Singh
PS: Individualism has many aspects. Only one of the flavour is used here.

Recycling can be hard

Money not spent is money earned