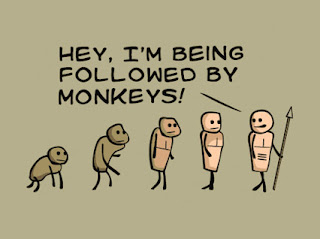 Rani Lakshmi bai is a famous Indian War Legend during the 1857 rebellion against British Empire. She is probably the most loved one as well, especially due to the one of the first female warrior who took females recognition to whole new level in India. The tales of Rani lakhsmi bai aka Jhani ki rani are have been passed through generations. The kids love to hear this special hero of India. I also heard the name during my school days and felt quite pride at her courage, determination and love for her land. I remebered her through the well spread poem “khoob ladi mardani woh to jhansi waali rani thi“. It is beautiful poem which can fill anyone with aggression and can make adrenaline flowing. The English translation is also available. I do not remember the full poem now, but these tag line is enough to send a shiver in the body.
Recently, Indian TV channel has started a program on Rani Lakhsmi bai titled “Jhansi ki rani“.  It is good to see that the legends are being respected in this way by telling the stories using latest methods of communication. But for some reasons, I found it inappropriate. I am not and historian and never read the history of Rani lakshmi bai in detail. But there is a feeling that the way the story is being told, especially with the level of details, it may not represent the actual character. Unfortunately, today we live in a world, where a TV serial may easily become the matter of fact and take the form of original. It is strange, but that is how it happens today. It is similar to as whatever wikipedia has to say is believed to the be fact by majority. This is out of my or probably any one’s control. The only thing one can do is to remember that it is only a TV serial and not to be believe as the history; which probably no one knows. 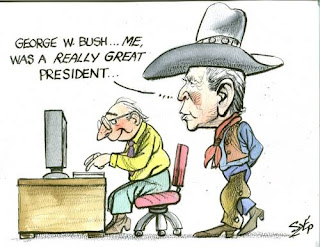 The funny side is, if the story in TV is taken as the actual historical events, then there is no wonder why the stories in TV soaps are the way they are. If all those years women were the most cunning characters and they are the hidden masters playing the “chess” then for sure the present will also have the same, rather enhanced status of it. I found it funny that the poor king is characterized as almost stupid, who never understands what is happening in his kingdom. He is surrounded by many women, who keep on playing their “game” around him. This is exactly the same depiction in Indian soaps also, where a “man”generally the husband or head of house has no clue what is happening and why!!! This perfectly strengthen the statement about women on Uncyclopedia, “ She allowed him his fantasy, knowing full well that no matter how much man claims to be in charge, it is woman who makes the decisions“.
We may choose to laugh on the subject. I hope while laughing, the sense of the history remains intact or forgotten but at least on re-created.
Love
Arundeep

Is it true that people in west do not like to work!!!!!