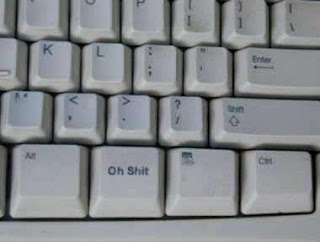 Oh Shit! I forgot my wallet.
Oh Shit! What a mess this is.
Oh Shit! I left my tickets at home.
Oh Shit! My 1st girlfriend is coming ( and I am with 2nd one 🙂 )
Oh Shit! My teacher found who wrote, “I hate teachers”.
Oh Shit! Oh Shit! Oh Shit!!!!. When you hear it, it feels like there is so much “shit” across the world. Every one is “shitting” everywhere. It does not matter where; in the markets, shopping malls, sports ground, home even in office. “Oh shit!” is probably the only other word, which comes close to the word “fuck” as far the amount of usage is concerned. For sure, it does not have the versatility of the word “fuck”. There is no way any other world can stand close to “fuck”. If you did not already know then watch the video. On the contrary,”Shit” has become synonymous to something bad, something negative in our life. Everything which can go wrong, could also be called as shitty!!. Shitty place, Shitty movie, Shitty acting and so on.. Any small to big negative state of affairs can be tagged as shitty. This is so strange. Seems like “shit”is such a bad thing, it should not even exist in the world.
Now let’s consider, if there was no shit in this world. What would happen? I do not know how to describe it. I remember a medical joke;some prefer to call it a management joke; which seems the most beautiful joke in relation to the topic. The joke goes like this.
“When the Lord made man, all the parts of the body argued over who would be the boss.
Brain explained that since he controlled all parts of the body, he should be the boss. Legs argued that since they took man wherever he wanted to go, they should be the boss. Stomach countered with the explanation that since it digested all the food, he should be the boss. Eyes said that without them man would be helpless, so they should be the boss. Asshole was the last applicant for the job. All other parts of the body laughed so hard at this that the asshole became mad and closed up.
After few days…
The brain went foggy, the legs got wobbly, the stomach got ill, and the eyes got crossed and unable to see. They all conceded and made the asshole  The Boss.” 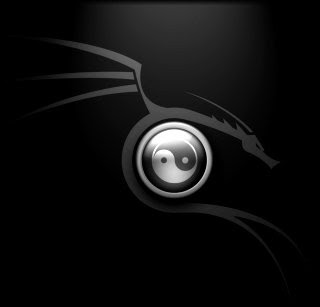 This joke is very intense, so thought provoking. It has a very deep meaning in itself. Everyone use the word “shit” in a dirty way. But, we need to realize the other side of the coin. One of the most relaxing moment for living beings happen, when the shit happens. Imagine the state of mind when you are struggling for it to happen and the moment of relaxation when it happens!! It comes very close to the moment of orgasm.
If there is no “shit” life will be miserable. We need to realize, if there is something bad, it has another angle too. Things that give pain, give happiness too. Is it possible then one day someone will say,”Oh Shit!!, I am so relaxed” 🙂 ?
I hope that whether you change your usage for the word or not, but next time whenever the “shit” happens to you, either literally or as an expression, this entry may help give you a laugh or a smile at least.
Keep Laughing, Keep Smiling.
Love
Arundeep

Pay it Forward OR ARK?