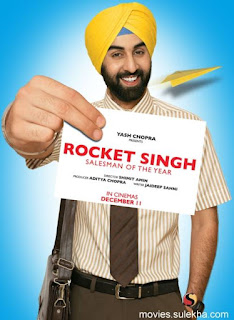 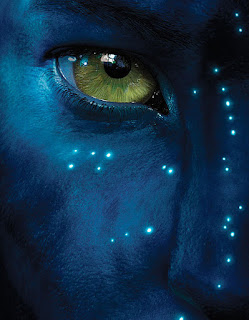 Where as Rocket Singh tells you that the so hyped merit based system or exam based system cannot capture capability of talented people. People who do not fair well on this system could be the best in business. On the other hand Avatar tells us human as long believed in their views and they have the best decisions in the world and no one else could better them. In a way both the messages are similar but at different scales. It only tells us that we should always be ready to accept the new viewpoints.
Rocket Singh tried to show that we need to look at a world where everyone lives happily. When we act on anything by keeping the view of others happiness and convenience, the personal happiness simply follows. It may even mean monetary benefits. Similarly, Avatar shows how important is to live in harmony with each other. Avatar though had this message in a much broader sense. There it is not just limited to humans, but it expands to include the complete existence. The existence will be in harmony if all the elements of its communicate with each other with compassion. If any one element thinks itself to be superior than the whole then the element itself is calling for its doomed day.
Surely the man has come of ages and caves to the so called civilised age and modern apartments. But during this journey what has been lost or destroyed is enormous and irrecoverable. Standing aside this journey seems to have gathered that critical speed to stop or return home. I am not sure if there is any other way today than a “Judgement day” or “Pralaya” may be “2012 Phenomenon“. I only hope that people will take these messages knowingly or unknowingly and a positive change will come and slowly it may reach its tipping point.
Love
Arundeep Singh
PS: If you have any more messages from these, then please leave those as comments

Do we care too much for history?