Amazingly before the end of 2009, yet another beautiful movie. A movie, which is different from the regular crowd and force you to think differently. Really loved the thought and the execution. Definitely, one can find some points against the story and things always happening for the characters. You have to give something for the movie. It may be dear to me becasue of my own thinking style as well. But does that matter? What matters is the message and if it can change the world. Which movie is this? I guess you guessed it right, It is the famous Amir Khan’s “3 Idiots”.
The main message of the movie for me is, ” Do what you enjoy to do, follow the excellence and the success will automatically follow”. This message was so beautifully delivered 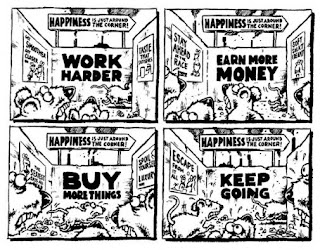 in the movie. How many people do we have today, who really do this? It almost always the opposite. We define success by the amount of money one has, then we find the field that can get us that, and everyone try to excel in that. Some people fail in the way, some get it and remain at lower levels, some do excel but became as mentioned in the movie “Pressure cooker”. Another factor is, even if we find such a person once in a while, we do not let be the same. I personally feel that such people are considered as Rebels. Flagholders of the current system will try to crush them with whatever method possible. Either some quit. No wonder so many suicides are happening in India today because of education and was highlighted in movie as well. ( You can find some details here or here. Or better search). Some who were not that rigid finally learn to live in the existing world and forget about what they were originally. Only some exceptions happens once in a while when pass through all of this somehow or remain able to create a separate path.
I love this 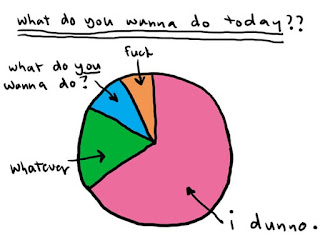 philosophy or theory and you can find the hints of the same many of my other writings as well. If theoretically we have such a culture created, how many people do we have who know what they love to do? Does everyone know precisely what is that they love to do? There are many who wants to do this today and that today. Some are there who would say that they do not want to do anything at all. Who would get the food for them? And if they get supported by commune or something, then others will definitely feel envy of them and some middle level would not like to support them? But isn’t this thinking exists only becasue of today’s culture of rat-race. In the new world, I believe that it will automatically get settled. Competition will still be there, but it would not be a rat-race anymore.
I really liked the two sections of movie, when “Rancho” explains Machine and book and secondly when he was forced to teach by “Virus”. I know by own experience that teachers and system only wants you to write what is in the book and that too which teacher has read!!!!!!!! It was there in School day, pre-engineering, bachelors and then in masters as well. It is not that all 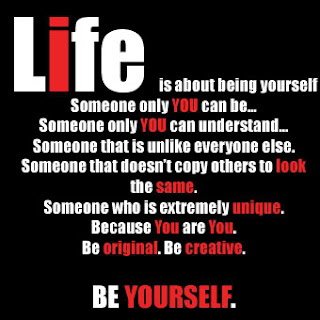 were the same. Luckily, I kept on meeting good ones also from time to time. But they were rare and looks like they are getting rarer with time. The message in the clip when “Rancho” says, ” I am not teaching engineering, I am teaching how to teach”. That was ultimate. It reminded of the remarkable speech give by Al Pacino in “The scent of a woman“. If you have not watched the movie and do not know the context then please watch it. Just the speech is here, for you to watch again.
So, what do you think? Aaaalll is well in your world?
Love
Arundeep
PS: Generally I just watch movies. But for the one like these, I really thanks to all those people who took courage to make it.

Indian and western view of love