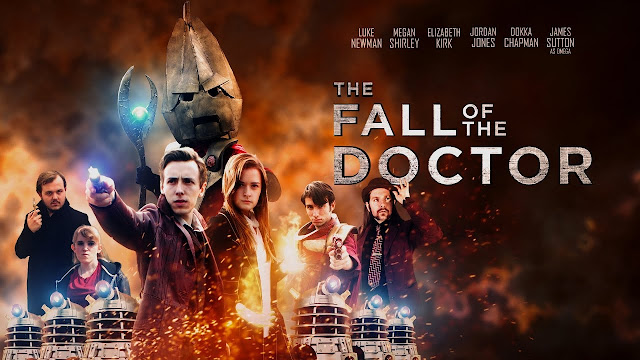 I have written earlier 2 part series about “the rise of doctors”. Links to both of them are below as a reference for anyone interested to read. I have not written in detail about various reasons how they came to gain such a powerful position in the society today. However, some of the ideas are just radical and for a lot of us totally ridiculous to even imagine. E.g. the idea of “every human life is equally important and we must do everything to keep one alive”. There is another similar idea, which I believe, I will write about soon. So, stay tuned.

It was obvious that after writing about the rise of doctors, that something must come about the fall of doctors. I have been thinking about it and just could not get the right trigger to start it, until today. Yesterday, I participated in a workshop about 10 years sports development plan for the county of Zadar. I think it is a really good idea. We shall see how it ends. I will sure report about it at some time. I hope and wish that it becomes successful.

This particular workshop was about SWOT analysis for 4 difference topics. One of the topic was education, certification and control of trainers performance. On this topic, one person mentioned that it should be controlled like medical system. We do not allow anyone to practice as a physician or a medical expert/specialist, unless the person has gone through a define education, certification/license path. We do not hand over our kids to anyone, but we check about the education and degrees the doctor achieved in his/her field. I do not want to discuss here about the missing law or complications about implementing it due to political or other issues. However, I am definitely against the “unchecked bias” about “if you have degree/certificate” then you will provide the best results in your profession. This is really a blindsided perspective of education. This is valid in many other scenarios as well, but I will stick to the theme of doctors for today.

The very basic blind spot in this view of “if you have a degree, all is fine” is forgetting about the universal normal distribution curve. When we start to look at the papers, degrees and certifications, we forget that even if all doctors have a degree, only a small percentage of them are actually skilled doctors. One can see from the below curve, how many skilled doctors we really have. Knowing that, are we fine to handover our kids to any doctor below the 50% mark for the least? One can argue, that it would be better in general in comparison to if all the practitioners of healthcare were without a degree. Ofcourse, this is an open discussion, but we are not talking about averages here. The idea was to put a hard limit on the people engaged as trainers to go through atleast 3 years of education system and this is talking about extremes. Remember, we did not receive the books of anatomy or surgery from someone who already went through a certification. Most of the medical and other sciences are the results of people who DID NOT go through the formal education. Imagine, if we have said that we will allow only those people to cut open a dead body, who already has a degree in anatomy? Gray’s anatomy(The book) would not have existed! People either opened bodies “illegally” taking risk to their lives. When a law was inacted to provide a license to dissect bodies, all it meant was , ” license people accepted responsibility for the proper treatment of all bodies dissected in the building for which their licence was granted.” What does “proper” means, not described anywhere. 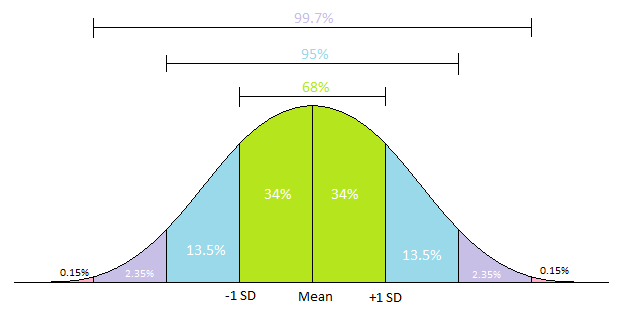 The related blind spot is about coverage of the education system. Yes, the person went through 3-5 years of education. Does it cover everything that there is to know about the body? When was the last time the content of that course was updated? What kind of methods are still used or students are still mugging up the old text books, using really out-dated techniques? In the health care, there are plenty of streams that are not part of formal, licensed medical system. The streams which are not covered by e.g. your medical insurance. Yoga, physiotherapy, osteopathy, chiropractors, meditations, mindfulness are just few of them which comes to the mind. There are many others, but I wont list them here. Among these systems, most of them work with the blindspot that they know best and other is just some mumbo-jumbo! It is valid even among “alternative” systems. Considering that, if we believe that doctor has taken a degree, we are in some way conditioning for those blind spots, which does not lead to better results.

This one is not related to education and a particular system, but I believe this is very important and actually should be the base of any education system that leads to such jobs/roles where you have responsibilities towards someone. This is about the soft aspects of the personality, which we most often do not even care about when we start talking about degrees and certificates. Does the doctor has will to work and help others? Does the doctor has problem solving approach or (s)he just learned about index-match of symptoms, diseases and medicine (the ones he got from pharmaceutical sales rep)? Does the doctor has some compassion and attitude of care towards the patients or it is just about taking money/salary and counting patients and hours? Has the doctor learned about building rapport and connection with the patients or just learned to act as data entry machine to give the receipts for medicine and bill? What kind of attitude do they bring toward their work on daily basis; to help patients or get rid of the queue at the earliest because they have a music concert to attend to? How capable are they to remain open to their criticism especially self-criticism to check if what they are doing is the right approach/method or do they need to consult with other doctors/personnel or refer to someone else? In my experience most often than not, none of these items are part of the education system. 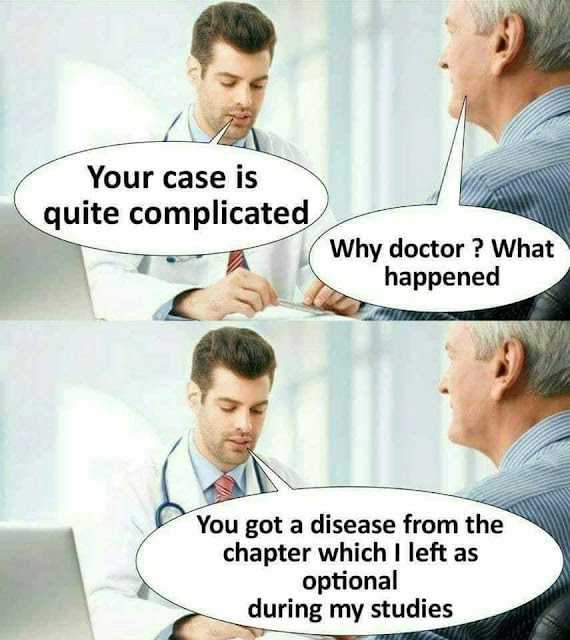 If a doctor took a degree, is that is the end? If we create a system that only checks that no one can work as a doctor unless (s)he has a degree, it is not enough. Take an example of driving. A person goes through some driving lessons, go through theory and practical tests and get his/her “license to drive”. If that license is enough of criteria to be a “good” driver, why do we need all those cameras, instruments and infrastructure to put control on “licensed” drivers? And even, when it exist, people find ways to avoid it or cheat it. Just because one wore the seatbelt on every driving lesson, does not mean that they will when they drive. Just because one did not use phone to text/talk during lessons, does not mean they won’t do it after taking the license. There is something inherit in human psyche, that makes us not to follow the “lane” unless we are controlled. Only exceptions could be if you are a “Swiss national” or just don’t have any lanes 😁. What kind of system there is for doctors? At some places it exists, but in no way to the extent of traffic control system. Most of the people consider doctors as Gods and “the gods” know it. Below is a video from one seminar, where the speaker talks about differences in education of rich and poor. Just watch it. While I agree that this can bring a change in the poor person’s thinking, but it does not provide any power for them to enforce it. What do you think will happen, if the poor person went to a doctor and talks the way a rich person would do? Will the doctor give the same response to both of them? If the doctor just shoo-away the person or sends him away without providing any satisfactory answer, what power, what tools does the poor person has to use to get the results? Do we have system, where every conversation is recorded and provided to patients to use as an information/evidence, in case someone decides to go the court?

You buy a gadget of 50 USD, you check for available guarantee or service options. More often than not, there will be a guide, coverage of guaranty provided, a contact number given in case something goes wrong. Incase of a doctor, you state a problem, take a medicine. You get no improvements or some negative side-effects, what do you do? You go back again, take another medicine and pay the doctor’s fee again!!! If you are in a country with national insurance, you don’t give money, but your still spent your time and went through discomfort for which nothing you can do about. Anyone who has not heard of a operation gone wrong with the advise,”lets do it again?” . Or operation done and no one bothered to provide after operations healthcare instructions or program that lead to complications later?

In case you have heard or otherwise, follow the article in part 2 (coming soon) of the series “the fall of the doctors”, to read some really simple examples. I will also put my personal views on the ways the fall will happen, is inevitable and why I think is beneficial for the general health of the population. Till then keep smiling and keep laughing.

The situation was desperate. Mulla Nasrudin had been bitten by a rabid dog and the doctors were not certain that he had begun treatment in time to save him. After a consultation on the matter, they came into the room and told him the plain truth — that he might develop hydrophobia — that his chances were pretty bad. Instead of seeming to be upset at the news, Mulla Nasrudin asked for a pen and paper and began to write at great length. After an hour of steady writing, his nurse said to him, “What are you writing, Mulla? Is it your will or a letter to your family?” “NO,” said Nasrudin, “IT’S A LIST OF PEOPLE I AM GOING TO BITE.”

Monday morning or Every morning

Why Indians do not use dust bins?

What is in your backpack?