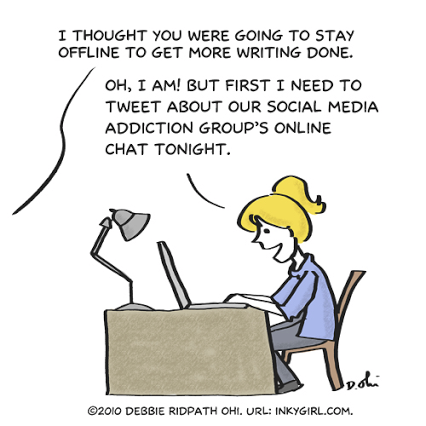 I was having a general talk with one of my colleagues. Somehow the topic moved to social network, platform and its usage. He very seriously remarked that internet and social networks like facebook are killing people; like an addiction. His perspective was that we are not living real life. This is all controlled and driven by social media and internet giants. What we read in news, advertisement, gossip articles etc. , they are potential distractions and also misleading and some or may be most of those are paid. E.g. paid news, paid advertisement, targeted marketing and so on.  I asked him what is his suggestion. His view was that we should read more books than getting addicted to the world of internet. This is something I have heard from others in my network as well; read books! But why? What difference does it make? 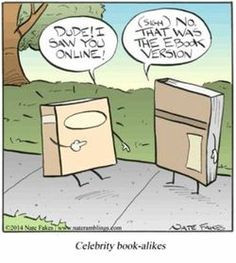 There is a big population that always suggest and prefer reading books over using Internet. Argument only goes as far as that books are better, not junk news unlike twitter or other social networks.  But why do we believe reading books are better than reading something in internet? Wikipedia, digital education, university courses are all available online to read. They are easier, searchable, sharable, interactive and some times videos as well. We tend to look at the addiction of internet tools like facebook, twitter, online gaming and so on, more than other sides of the same platform. But it does not mean books are in general better. There are almost unlimited number of books available to read. Even if we pick a single topic, there are thousands of books that one may need a lifetime to read them all. They are not always good, there is a lot of junk in books as well. So why do we not say “Do not read books”, they are bad or junk, but have a real life experience.

It was not more than a century ago when most of the population did not know how to read and write or knew very little of it. When the schools opened and governments started to push people to send their kids to school, parents had the same objection. They would say to kids, do not waste time on books, do something better. What was better, depended on what was the occupation of the family. Farmer would suggest to go to fields, carpenter will suggest to learn about woods, while shepherd would like his child to learn how to manage sheeps.

In that sense, nothing much has changed in our reactions apart from where we are on the timescale of our evolution and revolution.  Did we not make the same remarks about smartphones, phones, land line phones, television, trains, cars and so on? We are behaving the same way, just that technology is changing very fast and we are not ready to adapt ourselves to the new.  Even if we can, still I think that basic rule of opposing the change will remain in general. For every change there will be some supporters, some opposition and some neutral and some who just do not care. 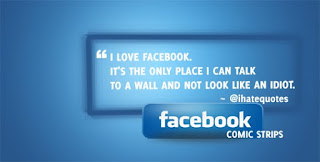 As we found ways to have free time in daily life than running and searching for food, we needed new ways to keep ourselves busy. Cognitive evolution happened very fast. It seems to be in acceleration mode and with every decade our speed seems to be increasing. We took years and centuries to tame animals, build carts and wheels to travel from one place to another. But it took just about a couple of centuries from making a car, to air planes to satellites and quantum computers.

We simply get used to one thing and for the next change we have the same attitude. Well, it also depends on how the propaganda has been managed, but that is a different topic altogether. In my opinion, if we want to get rid of internet, then tracing back of life will only stop when we go back to hunting for food and searching for caves for protection. Well, may be even earlier, but that may change the species from Homosapiens to something else. 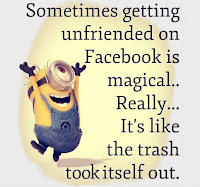 There are always atleast 2 sides of one thing. Internet has good things and bad things. If there is a cool breeze, there is a tornado as well. If it is good to swim in sea, the same sea brings Tsunami as well. In the nature so far we have not been able to make much choice. But the tools that we develop by ourselves we do have a choice. What makes the difference is what we choose and what level of self control do we have. The same way when you meet someone you can choose to share a smile or not. 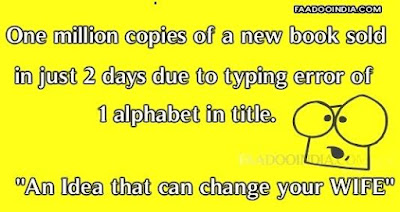 Perseverance – how much is enough?

Caste system and domestication went for a walk