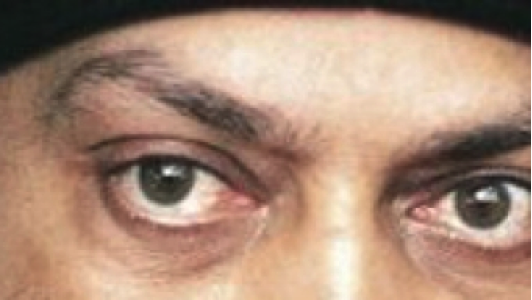 OSHO or Acharya Rajneesh does not need any special introduction. The name itself is enough to ring alarm bells for many. You just use his name and people suddenly become alert. Reason for alertness may be difference. One may be alert to listen what is coming next, another may be alert to stop listening anything about him, ready to deny whatsoever comes next. Reason does not, important is alertness. It changes something in you. For sure, people who have never heard, listened, watched or have any kind of experience with OSHO, it is same if you tell somebody there is a wonder called great Pyramids. He won’t be amazed at its beauty just by knowing its name. We need to describe these pyramids, their grand size and mysteries behind it. Only then a person would have that surprise expression on his face.

Many years ago, I came across Life Positive magazine. There was an article from OSHO in the magazine. I do not remember what the topic was, it felt like I need to read more. Soon, I had subscription of OSHO Times. The writing was interesting. It felt like a free flow of thoughts. I learned about audio discourses available on oshoworld. I found that the guy had a very special way of telling “stories”. For me I always enjoyed the “story-telling” of OSHO. I listened to some other people as well, but never felt so aligned with them as I felt with the style of OSHO. It had something different in it, something that kept me listening to them. It is simply relaxing.
While reading and listening I found that there are many things that were strange. Especially, the contradictions become more clear when I read his biography on oshoworld. It is different in way that it is not written specially for writing a biography. It is simply an effort of someone to listen to huge volume of audio discourses of OSHO and arrange parts about his life in chronological order. The similar method is used to write most of his books as well. It is easy to find that there are lots of contradictions in what he says. But what can you do about it when the man himself says, “I will keep on contradicting myself”. Now go and find your own meaning on what you want to believe or not. Anyways, I thought I may learn something from others. So, I joined some online groups. Well, during those days, there was no Facebook, twitter, google plus. Those were very old yahoo or google groups. Anybody still remember those?
I found a lot of groups on OSHO for various topics as well. I started to read discussions and sometimes get involved. I was expecting that I would learn something. However, on the contrast I found that everyone is simply arguing and fighting over what he said or what he did not. Everybody is trying to make a point that his understanding is better than others. It does not matter what the topic is. Does one need a master or not? Did he quote Buddha correctly? Even to the extent if the material should be available free or for a cost. I learned that there are different organizations now. Each claims that they are keeping the true spirit of OSHO alive and others are manipulating the text, thoughts, ideas. Now this was completely stupid. I realized that in a way he also ended up leaving the same what he tried to destroy in the beginning; an organized religion. In case of OSHO one may argue it is not “religion”. But, I am not debating that point here. Message is that in all other so called religious worlds also this is the fight. 1st fight is internal. Christianity is catholic or protestants, Is it old or new testament; In Islam is it Shia or Sunni, in Hinduism we have unlimited options, in Sikhism do we pray statues/photos or not. 2nd fight is external. Which is better and stronger; Christianity, Muslim, Judaism, Hinduism and so on. He challenged all to remember Christ and not Christianity; Buddha not Buddhism. But what happened when he left? It seems like it “OSHOism” now and not OSHO. 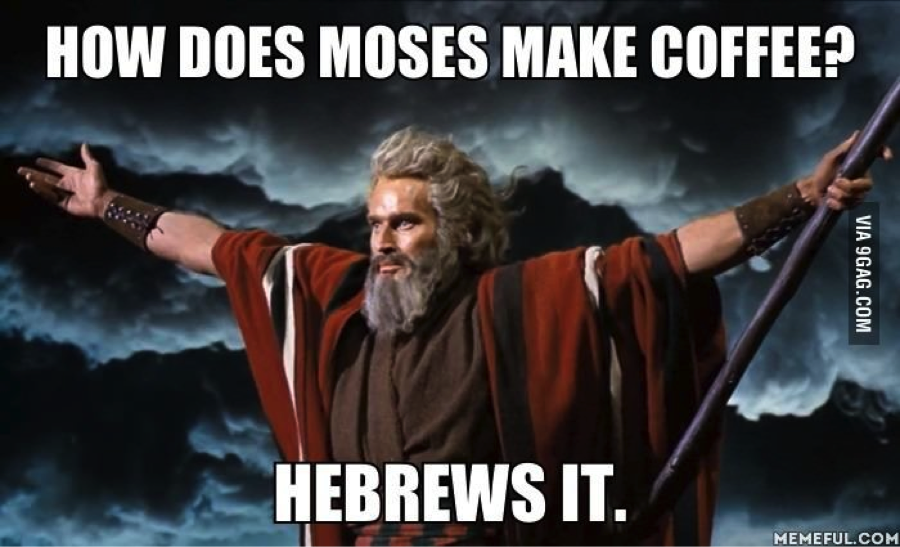 I finally got fed up of this stupidity and left all groups. I felt, it is totally useless to discuss the topic. Slowly, I completely stopped, reading listening OSHO. This was a strange beginning and strange end. I stopped. But, somewhere I was connected to the thoughts. I found that many of my thoughts relate to what he mentioned. In the coming years, once in a while I kept on feeling that. I have been challenging the norms, raising question on the accepted standards/rituals all my life. For sure, it has been limited to my capabilities. This was probably the connection that remained in the background.
I got in touch and got out of touch in some short span of time. This relation lasted probably around 5 years. Ironically it relates to the normal government cycle of 5 years and may it was time to choose new government again. One thing that I gained from this relation was smile. It remained with me. It is not that I was not smiling before, but I felt it changed in some way. I felt better every time I smiled.In someway its quality had changed. I may write about it some other day. For now, I would like to close this with a smile.
Mulla Nasruddin has applied for a job. The manager looked at him and did not feel that he’s even qualified to apply for it. He asked him, “Can you read and write?”
Mulla Nasruddin said, “I cannot read, but I can write.”
The manager was surprised; this is a rare situation — he could have never conceived of a man who cannot read but can write.
He said, “Then write!” He gave him a paper and Mulla immediately started writing on it. He went fast — one page, two pages, three pages.
The manager said, “Now you stop! You please read what you have written, because I cannot read.”
Nasruddin said, “That I have told you before — I can only write! I can’t read.”
Keep Smiling
Arundeep