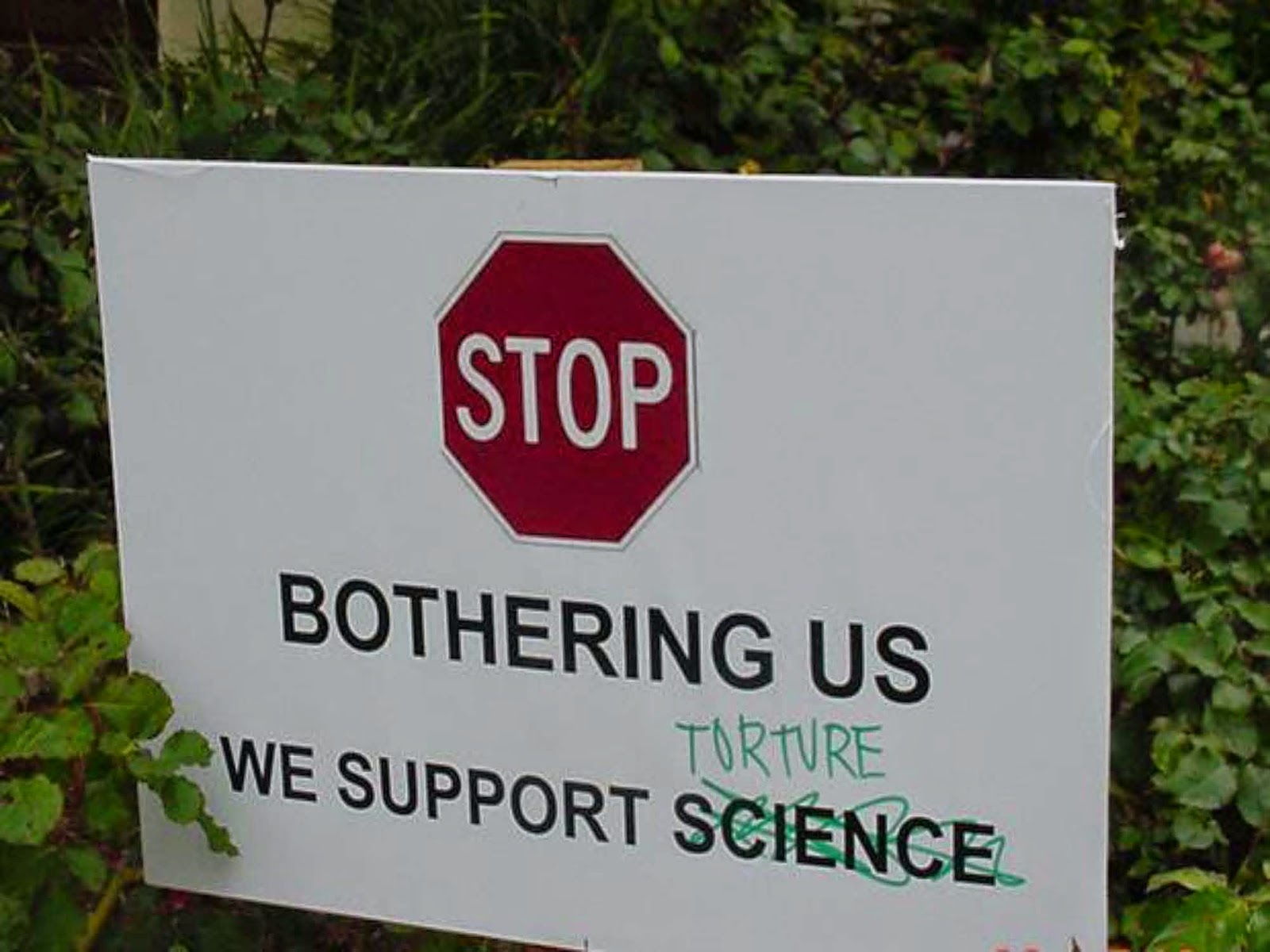 One evening, I came home and felt like going for a long walk. Weather was also inviting. Some clouds,  nice cool breeze and little drizzle was too good to stay at home. I changed with some energy in my feet, I went out. No wonder there were many other walking and enjoying the weather. Some who had more energy were running. It was good feeling to see them running, but I was my normal lazy self to keep on walking :).
After about 3 kms, I noticed a group of people protesting with hoardings and placards. Their theme was “Stop animal testing”. It sounds very nice theme. Many people will feel for those animals and would like to go along with the idea and would like to save those animals. I think all these people protesting against animal testing must be vegetarian. Otherwise, it would be hard to hold the board of “Do not test on my friend”, and in the evening order ” Beef ribs” or “Chicken Satay”!. Another interesting one is protest against “Fur”. In this case many ladies will go naked to protest against “fur”. It would be good to find ” anti-porn” and “women objectification” protestants on the other side of the road. We can notice many other such protests as well. Some examples are “Stop killing animals”, “Stop cutting trees, say no to plastic”, “Stop genetic modified foods”, “Stop using pesticides” and many others.  They are good thoughts and they have motives. Most of the times they will share the data on how things are bad because of the issues they are protesting. However, I have missed to notice solutions at such protests. 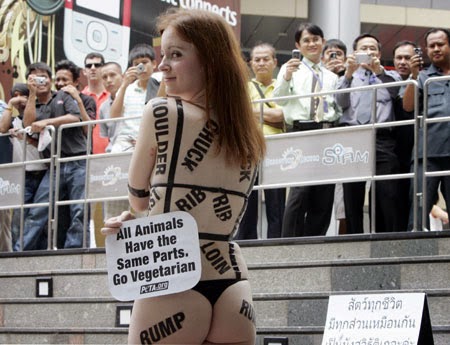 Long time back someone told me a story. “There was a painting exhibition happening in some big city. I have never been to any exhibition, but I have heard it is quite a special event. Anyways, so, in this exhibition painter put his painting on centre wall with a blank paper by side of it. On top of paper it was written, ” Please write what you do not like”. He came back in the evening and was shocked and hurt to see that people have filled the paper both sides with some comments. Some even left their own notes. He was sad for some time. He went for a long walk. Fresh air relaxed him and he thought of an idea. Next day, he put a new blank paper, but changed the comment. Now paper had it written, ” Please provide suggestions to improve the painting”. He was expecting that he will be able to get some suggestion to counter the comments he received a day before. He came back in the evening and was even more shocked than before. The paper was completely blank. Not even a single suggestion was on the paper.” Message of the story is that it is easy to be a critic, but difficult to actually do something.
I was thinking what is the alternative to animal testing for medicine? Does it mean that we start doing testing on humans? Do we have enough people ready to be test bodies? If we agree to do it, then won’t those humanitarian organisations will start protests? Or may be we start taking drugs without any tests. Will that be ok? What else? Another possibility may be we start with those synthetic testing. We already have some such techniques. No wonder we are not ready to accept those testing too. As then we say that it is not close enough testing. We already have group against genetic engineering and its effect. Are we ready to believe now that computer organ or organ-on-chip has all the complexity of human being? So what else? May be someone who knows of some other better way can leave a comment. 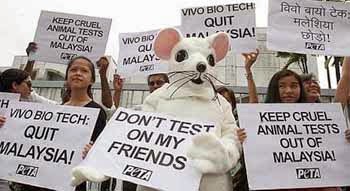 I feel if we start objecting to every new development  and track in reverse, then we will end up in jungle. There was a time when we were not even ready to study human body, as to know what is inside human structure. But someone took a step forward against all opposition. Because of him we are so advance in medical science today. But people objected, so may be went on to test on animals. Every new development has some good and bad attached with it. We create something and might need to destroy and create another thing. Even nature does that, in its own social ways.
I think, for us humans, we should move forward towards common goals rather than standing on opposite sides. That way we might be able to find better ways together and bring smiles to everybody.
Keep smiling
Arundeep

The most weird species : The talking one

Is savings top priority for an Indian?

Why Indians do not use dust bins?