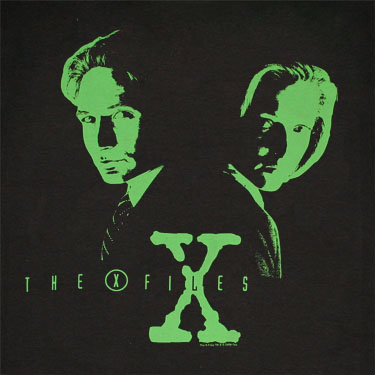 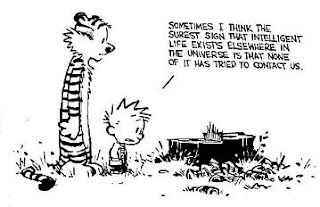 Thanks to technology, most of the world can watch an Hollywood movies. I am not sure if there was any other way than Hollywood, that created a global idea about existence of ET bodies. It may be UFO, special big head, big eyes, small body smart guys or some giant killer. Today lot of people immediately imagine those images, the moment someone mentions about ET. Although, Hollywood is not the pioneer in creating the idea of ET, but it certainly has connected the world with a global idea. Before Hollywood, different communities across the world, drew some strange sketches on cave walls. Today, many of those are interpreted as signs of ET existence. Modern man is challenging, or one can say denying,  the existence of heavenly GOD. Strangely, at the same time, people are searching for ET in space, in sky and on earth, living with us in human form!

Beauty is at the same time, people also talks about global connectivity. e.g. DNA of Native americans and Siberians shows they are close cousins, Australians and Amazonians are closely related. Sure, if all Homo-sapiens and if believe in Evolution or even GOD creation, they are all one big family. If we can believe that humans moved across the planet ice ages ago, then why do similar looking objects need the existence of ET? 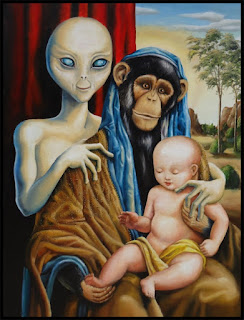 Whether, it is stones, or sketches that give hints of ET existence is only just a mean to have some gossip. Question is why are we looking for extra-terrestrial existence? Most of things that are related to existence of ET are the ones, for which people are not able to find answers. If there is something that cannot be explained, it can be connected with ET. Similar way probably people created GOD. There were things that could not be explained, things which were out of control of mankind. What is the easy way out? Human imagination found an answer. Create an entity, which in itself cannot be explained. Now everything else that cannot be explained is because of this guy. Problem is not solved, but now scope is reduced. From thousands of unexplainable things, we reduced it to One single unexplainable question.  Exactly the same for ET. I do not know how big building was created, it should be ET. It is like answering a child’s questions. When we are tired, then we just put it some abstract idea just shut it up. But for some reason, we continue that idea even when we grow into adults.

I do not know, if there are extra-terrestrials. But it seems like mankind certainly has a need for ET to exist; In the sky, across the globe, living among us, helping us and times destroying or punishing us. Strangely all the ideas are very similar to the needs of having the existence of GOD. Whether science will GOD or ET in the sky, I do not know. But if they find, I hope they can smile together or if they do not then man can still smile alone.

When he had reached old age, Mullah Nasruddin was asked if he remembered any of the sayings of the Prophet as being especially meaningful to him. The Mullah replied that he knew a Tradition retold by Akrama, which nobody else had heard. The folks were excited at the prospect of hearing an untold Tradition and pressed Nasruddin to share it with them.

“I have heard it being related,” Nasruddin began, “that Akrama heard it from Ibn Abbas, who heard it from the Prophet Muhammad, who said, ‘There are two personality traits which are not seen in a person until he is a true believer’.”

Everyone leaned forward to listen to Nasruddin relate the Prophet’s words.

Nasruddin sat back and said, “Sad to say, Akrama had forgotten one of the personality traits — and I have forgotten the other.”

Yet Another Conspiracy Theory : Womenspiracy